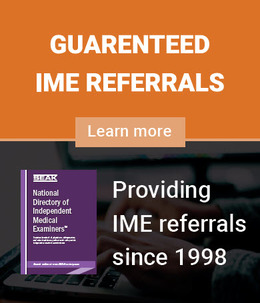 West University Place, Texas
Neurosurgery, Brain Injury Medicine - Dr. Remi Nader is a practicing Board Certified Neurosurgeon with more than 16 years of experience in the treatment of disorders of the brain and spine. Dr. Nader is a Fellow of the American College of Surgeons, and a member of the Congress of Neurological Surgeons, the American Association of Neurological Surgeons and the North American Spine Society. He has special expertise in spine and skull base surgery including traumatic brain injuries (TBI) & Herniated Cervical & Lumbar Disc Disease.
Dr. Nader completed his medical studies at McGill University in Montreal. He later followed a general surgery internship in Texas at the University of Texas Medical Branch where he obtained his residency in neurosurgery. He also completed a sub-specialization in skull base surgery at the University of Arkansas for Medical Sciences. He also underwent 18 months of training in neurosurgical Oncology at M. D. Anderson Cancer Center in Houston, Texas. During the past few years, he participated in many internships and courses in minimally invasive spinal surgery. In addition to caring for his patients, While in residency, he published many books on spinal disease and brain tumors. He presented these topics at numerous conferences in neurosurgery at national and international levels. He has published more than 100 articles and book chapters in neurosurgery as well as 9 textbooks in the field which are widely used by the medical community. ​ As an affiliate and member of the Faculty of t...
Remi Nader, MD, CM, FACS, FAANS, FRCS(C) - Full Listing and Contact Info
You can also find Brain Injury Medicine Independent Medical Examiners in:
Louisiana, Florida, Colorado, Texas, Connecticut, and Maryland 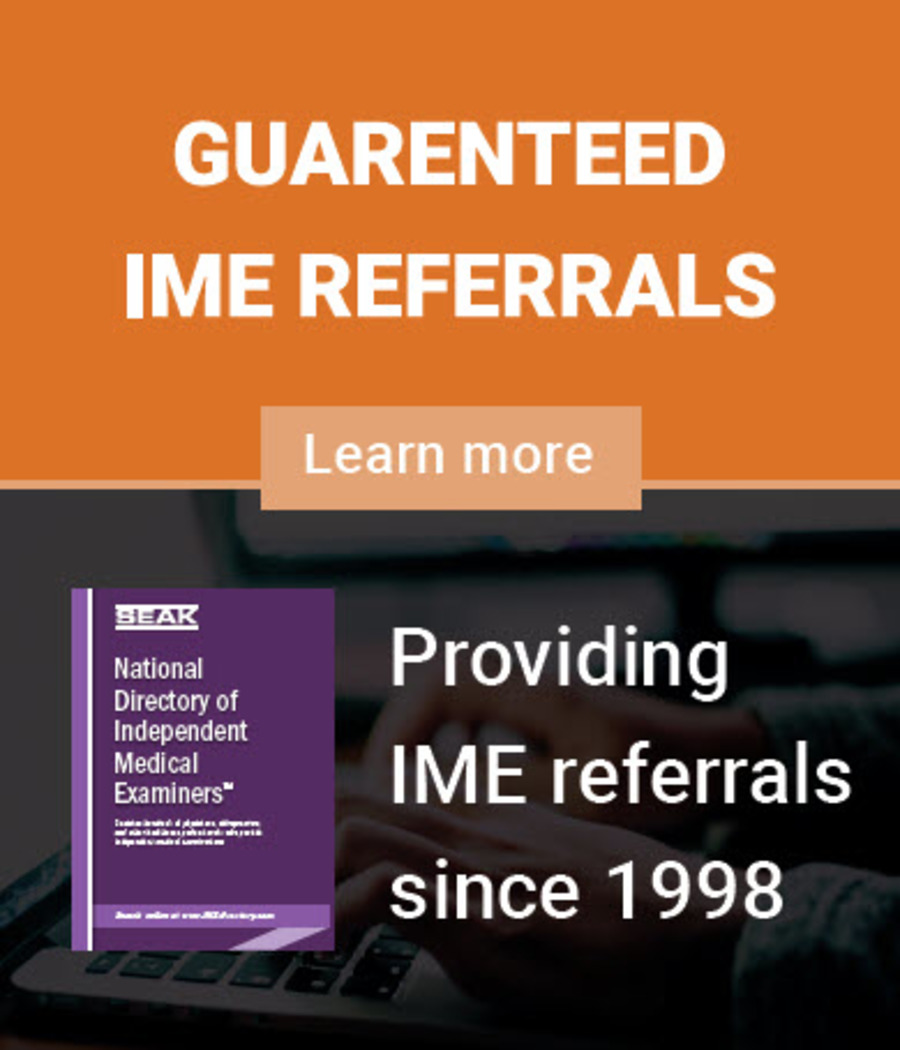